Choreographies
Uniek takes a close look at the solo and an even closer one at the soloist behind. Inspired by ballet competitions such as the Prix de Lausanne, Chris and Jenny create two soli for each other. Jenny uses Chris to talk about virtuosity, beauty and elegance. Chris uses Jenny to confront his gender confusion. As classical forms and codes melt into their very own dance, the soloists unveil their unique and manifold talents. Tiptoeing between the fear of failure and the pleasure to seduce, they open a space for friction, comparison and doubling. 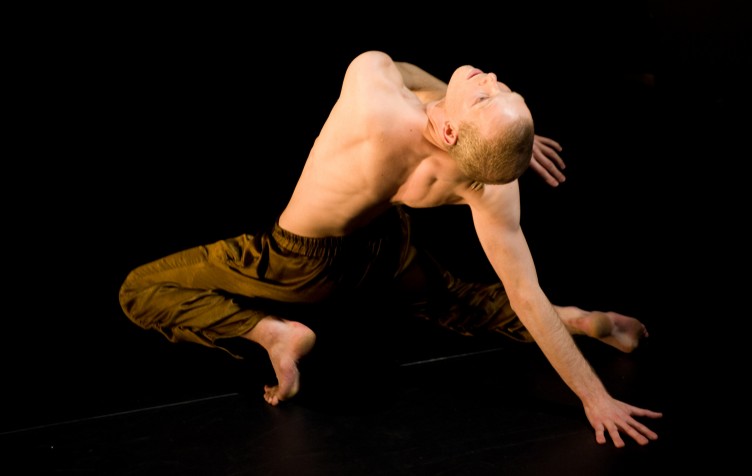 A first sketch for Uniek was developed during Skite/Sweet&Tender Porto 2008 where Jenny and Chris participated in a five week long artistic process together with 48 international artists with the focus on artistic exchange and dialogue. Apart from working with historical sources, they transformed material from their individual soli TanzTanz (2007) and Masculinity (2008) to the body of the other. In spring 2010 they continued zooming in on the solo together with Anja Müller in their new production "III" which was premiered in April 2010 at Kampnagel Hamburg.